According to the Associated Press, ambassadors of the 27-nation bloc have given a preliminary green light to letting tourists from outside the EU enter their territories. The European Commission says entry will be granted to those vaccinated with shots authorized by the European Medicines Agency, which includes those created by Pfizer, Moderna, AstraZeneca and Johnson & Johnson.

Reaction in the United States was swift and positive. “The European Union’s risk-based, science-driven plan to reopen international travel will hopefully spur the U.S. to heed the many calls for a plan and timetable to safely reopen our borders,” commented Roger Dow, president of U.S. Travel Association. “The right conditions are in place: vaccinations are increasing, infections are decreasing, all inbound visitors get tested or have to prove they’ve recovered, and it’s possible to determine vaccine status.”

Christian Wigand, EU commission spokesman, could not provide a date for the EU’s reopening, as the measure awaits full approval by countries within the bloc. The change will be nonbinding, and, according to Wigand, it includes an “emergency brake” system that is designed to stop the spread of virus variants by imposing travel limits if infection rates surge in a non-EU country.

Greece, with its heavy reliance on tourism, has already lifted restrictions for the United States, Britain, Israel and other non-EU countries. Spain announced it will open soon, and France is scheduled to open June 9.

Wigand says the agreement among EU nations must be approved and finalized by the end of the May for a system to be in place before the summertime travel surge. 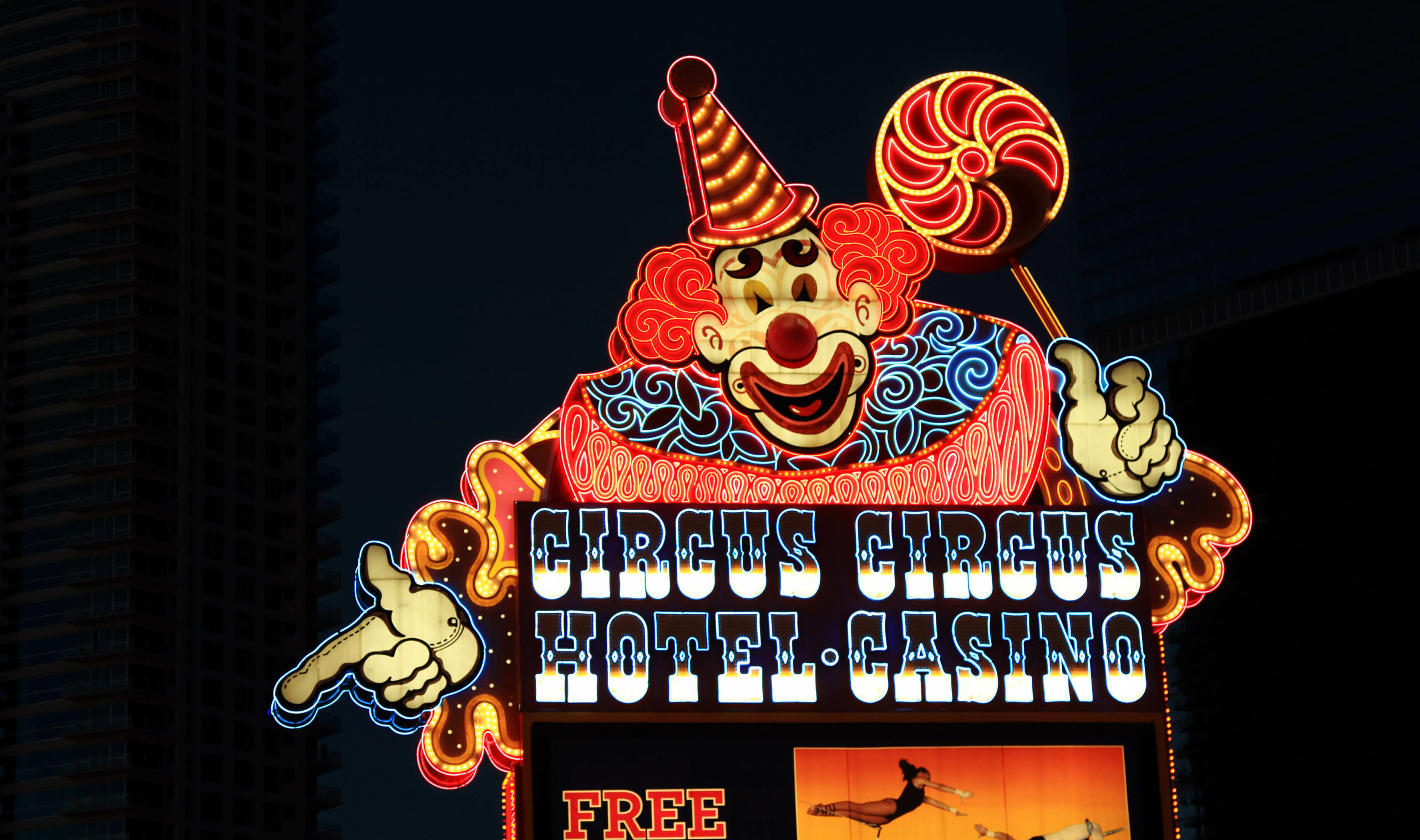